BLOGitse » barking » back to basics… 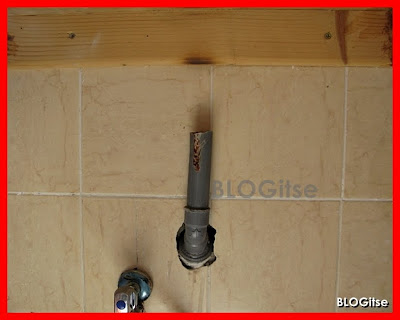 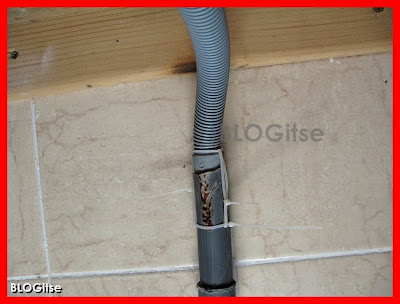 until my husband fixed it… 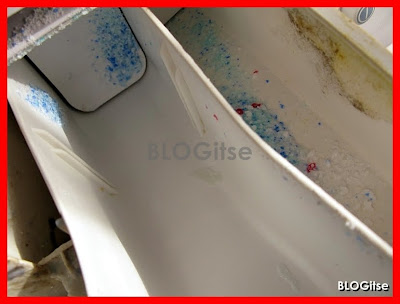 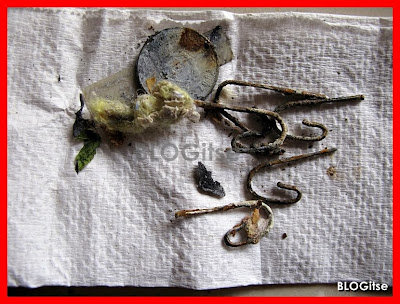 these we found from the filter…

Last night there was a party downstairs.
At 2 am they started to play music and sing…
finally at 4 am we moved our pillows to living room sofa…
We wake up latest at 7:30
upstairs they start pushing the furniture
and
dogs start barking…

Yesterday about 10 dogs barked more or less the whole day.
Today only in the morning.


We like the neighborhood. It’s like a tiny little village in a city.
Houses are really, really close to each others.
It’s good we have our own secret language!
Finnish is not very familiar in Casa 🙂

0 thoughts on “back to basics…”