THE Social Traveler and French expats in Casa…

BLOGitse » blogitse » THE Social Traveler and French expats in Casa…

Last week I got a Tweet from The Social Traveler – of course we wanted to meet him!

“Hi! I’m Bjorn and passionate about traveling and Social Media!

and saw from upclose how rapidly a worldwide network of people took shape.

Now I’ve always wanted to travel the world, so I decided to combine both passions and I started working on ‘The Social Traveler’ idea.” 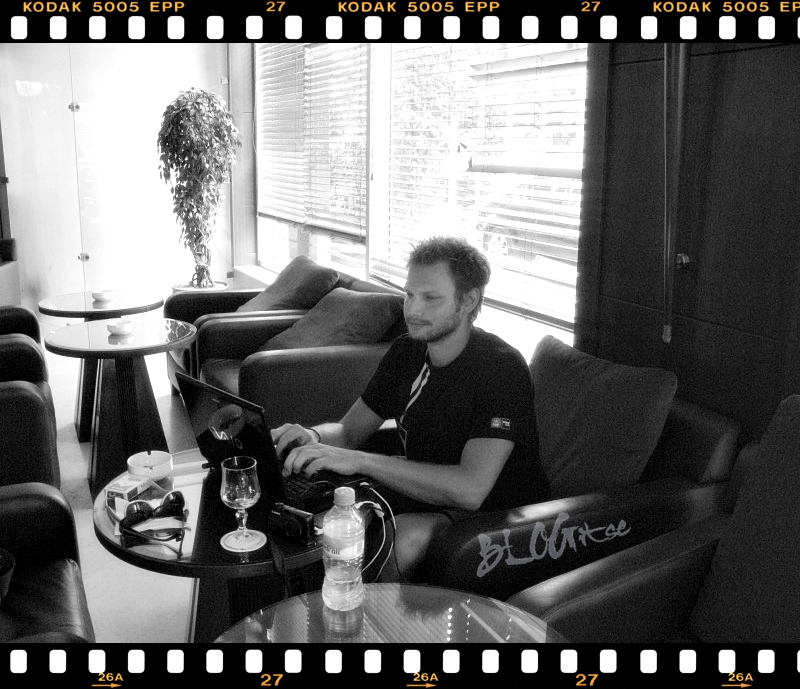 Bjorn showed his pictures on Picasa 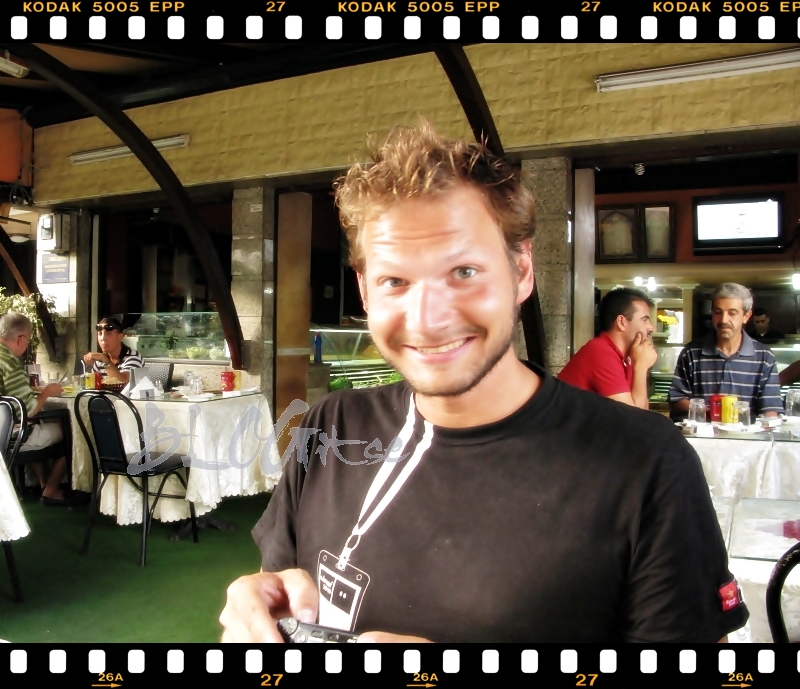 We had dinner at Syrian restaurant… 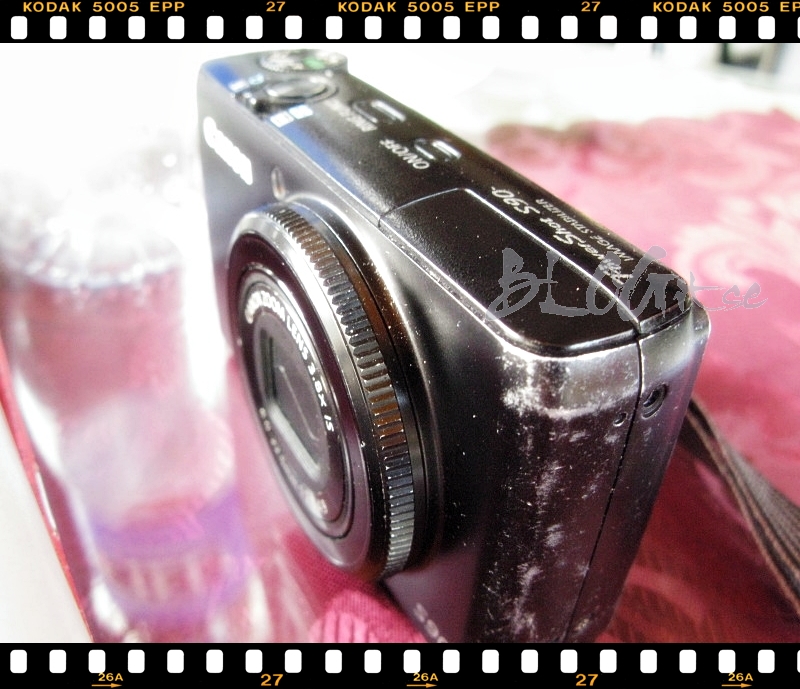 His  camera has seen a lot of beautiful girls people – are you next? 😎 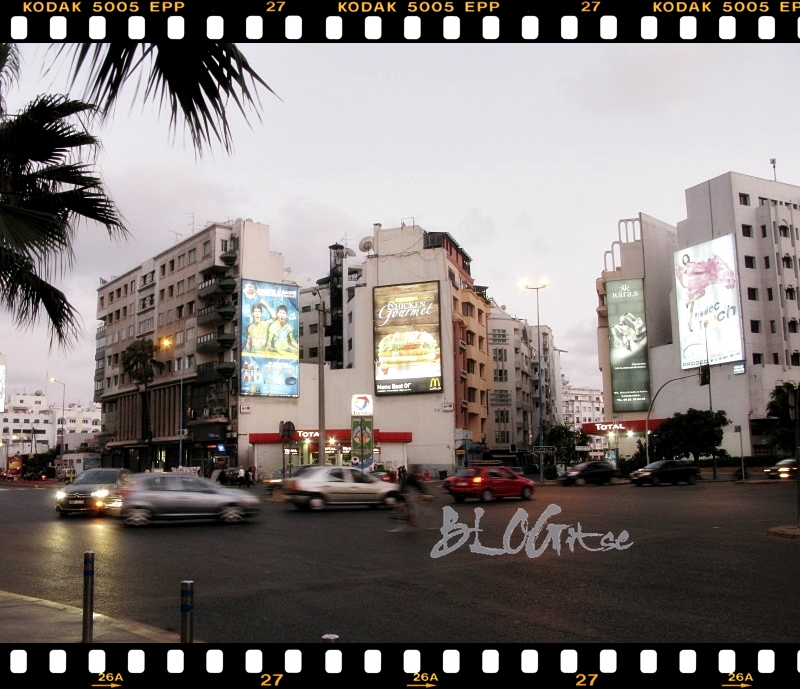 We took a taxi to… 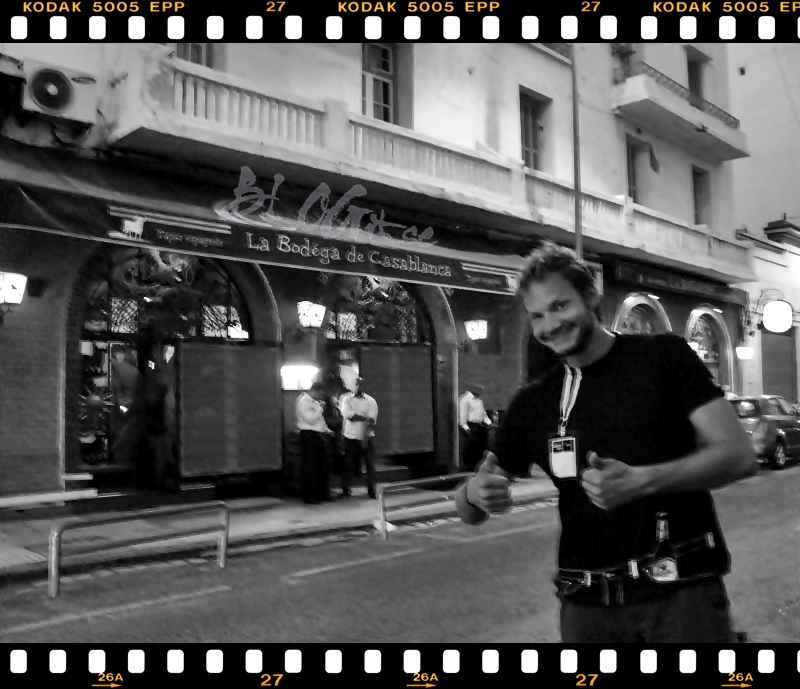 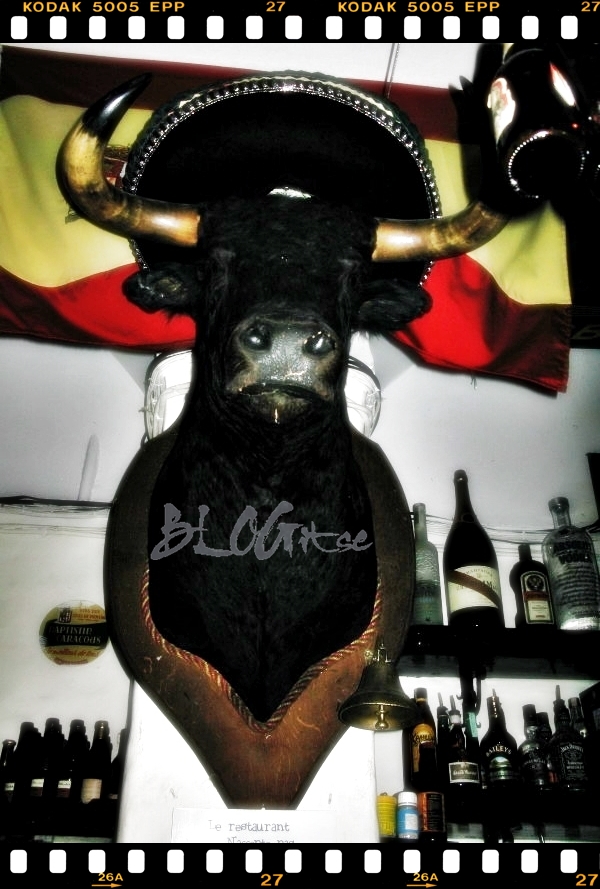 Bjorn has a similar picture on his Picasa album – I checked! 😀 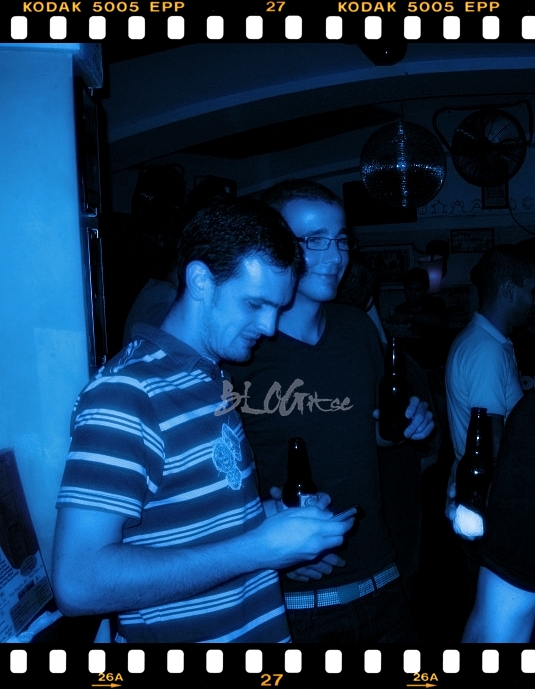 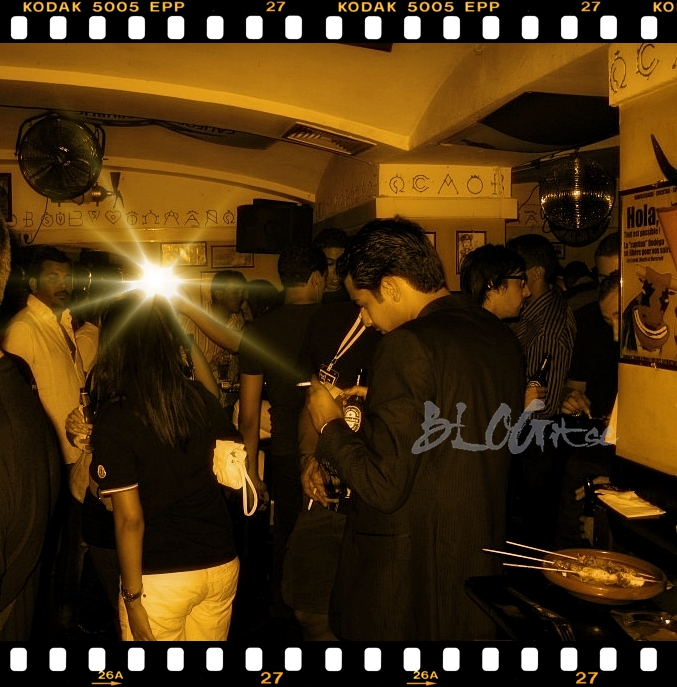 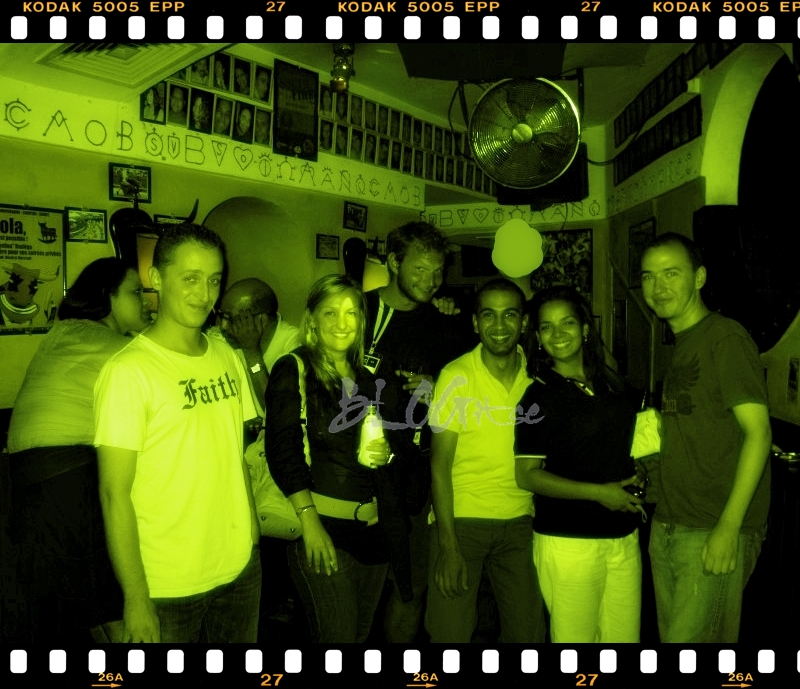 It was nice to meet you all!

The Social Traveler is heading next (I copied this from his note):

“I’m now heading for Meknes, then Fes, then Merzouga, then Ouarzazate then by Sevilla to Belgium to see my sister. In Belgium I’m also gonna do the walk of death. 100km in 24h 🙂 After that I’m going for a BBQ with my Camino Family in Germany.”

If you visit his site say hi from BLOGitse! 😀

ps. WO*IMA is back! THIS FRIDAY!

No, not on Monday as I thought… we go back to the old routine –

edited version is out on Sunday…

0 thoughts on “THE Social Traveler and French expats in Casa…”