did you know this about the Atlantic Ocean…

The Atlantic Ocean is the second largest of the world’s five oceans (after the Pacific Ocean, but larger than the Indian Ocean, Southern Ocean, and Arctic Ocean).

The decision by the International Hydrographic Organization in the spring of 2000 to delimit a fifth world ocean, the Southern Ocean, removed the portion of the Atlantic Ocean south of 60 degrees south latitude. 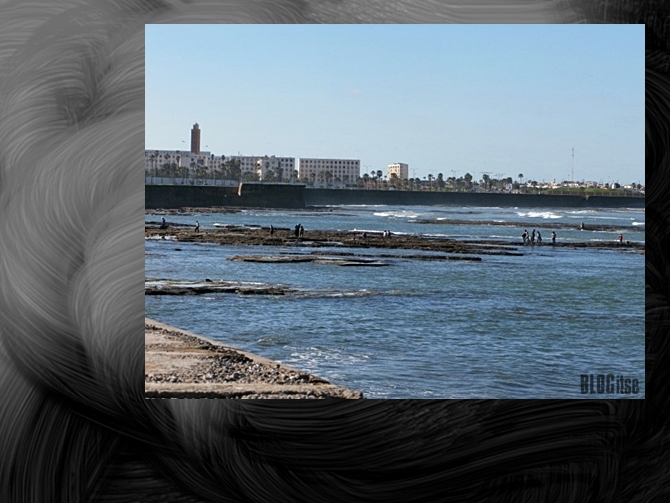 North Sea, Norwegian Sea, almost all of the Scotia Sea,

and other tributary water bodies. 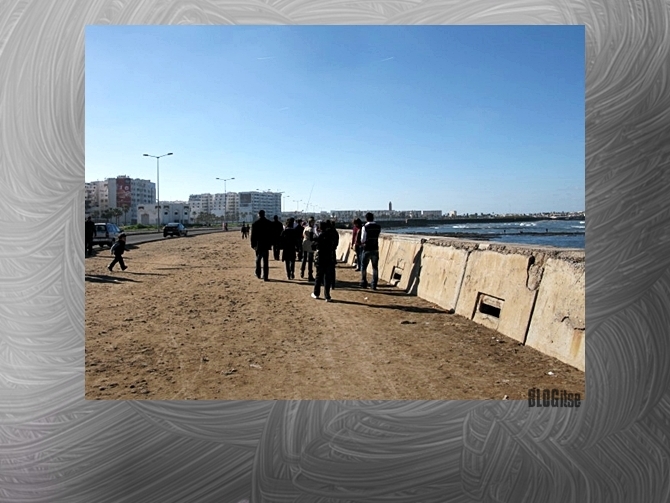 significant domestic commercial and recreational use of Intracoastal Waterway

on central and south Atlantic seaboard and Gulf of Mexico coast of US;

and offshore Atlantic waters as high risk for piracy and armed robbery against ships,

particularly in the Gulf of Guinea off West Africa, the east coast of Brazil, and

the Caribbean Sea; numerous commercial vessels have been attacked

and hijacked both at anchor and while underway;

crews have been robbed and stores or cargoes stolen.

10 thoughts on “did you know this about the Atlantic Ocean…”