Info about the bazaar in Wikipedia 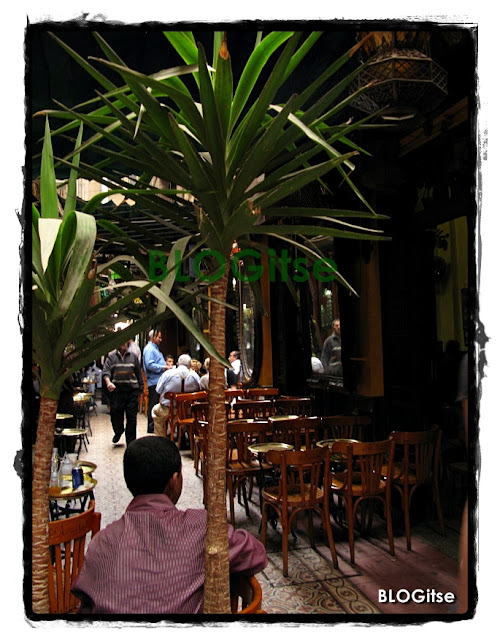 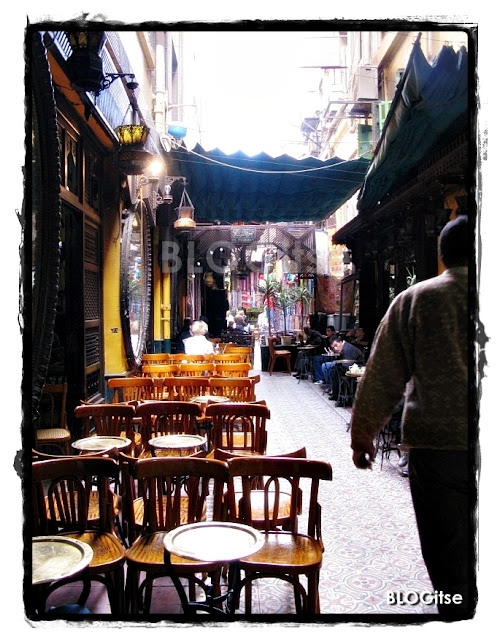 Wikipedia: Mahfouz did not shrink from controversy outside of his work. As a
consequence of his outspoken support for Sadat’s Camp David peace treaty with Israel in 1978, his books were banned in many Arab countries until after he won the Nobel prize. 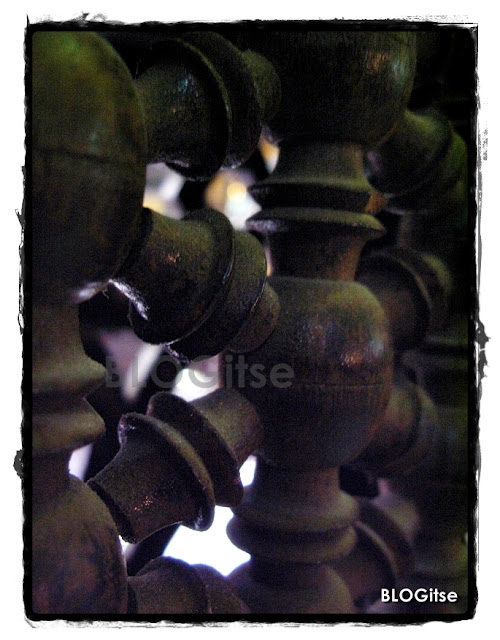 Like many Egyptian writers and intellectuals,
Mahfouz was on an Islamic fundamentalist “death list”.
He defended Salman Rushdie after Ayatollah Ruhollah Khomeini condemned Rushdie to death in 1989, but also criticized his Satanic Verses as “insulting” to Islam. Mahfouz believed in freedom of expression and although he did not personally agree with Rushdie’s work, he did not believe that there should be a fatwa condemning him to death for it. He also condemned Khomeini for issuing the fatwa, for he did not believe that the Ayatollah was representing Islam. 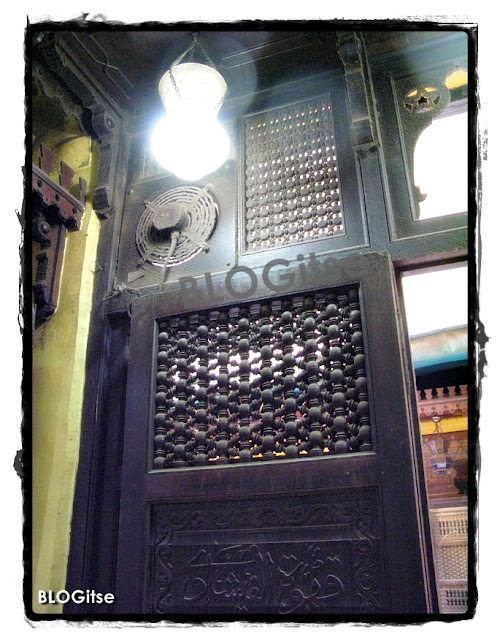 In 1989, after Ayatollah Ruhollah Khomeini’s fatwa calling for Salman Rushdie and his publishers to be killed, Mahfouz called Khomeini a terrorist.[4] Shortly after Mahfouz joined 80 other intellectuals in declaring that “no blasphemy harms Islam and Muslims so much as the call for murdering a writer.”[5] 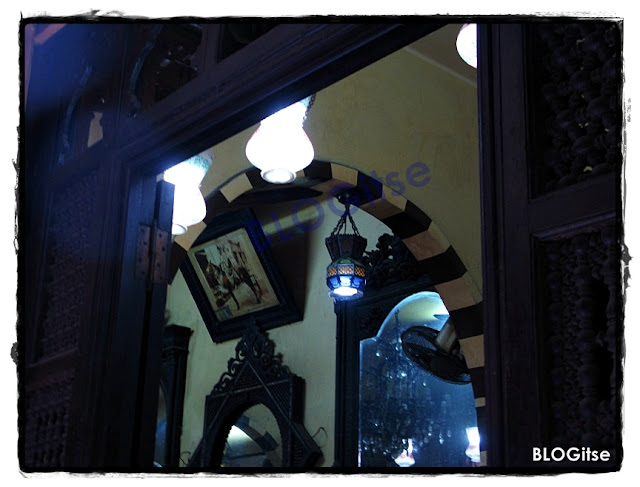 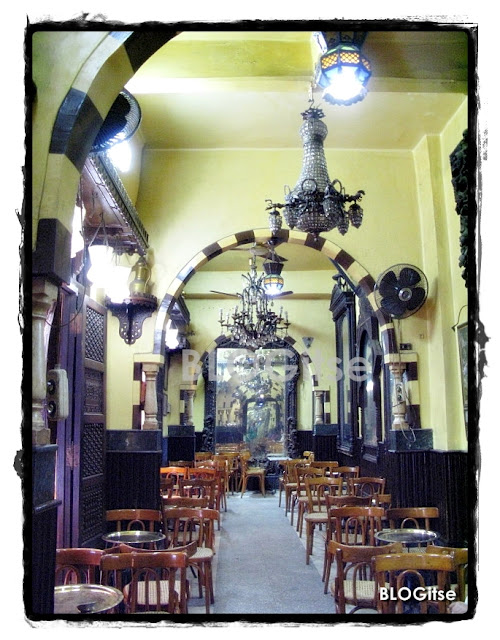 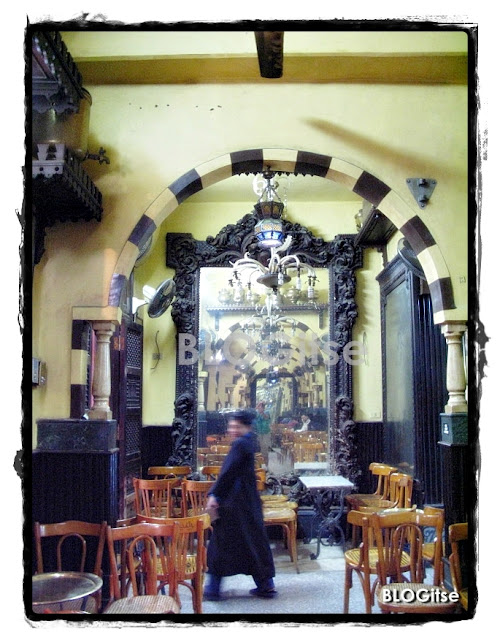 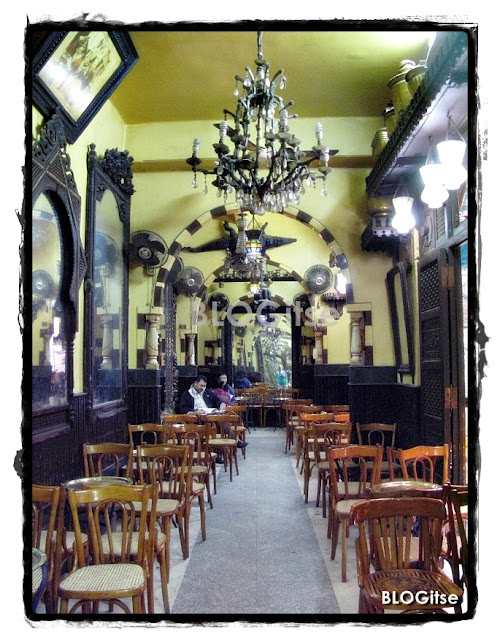 Your first visit here?
You might think why the hell I’ve put those annoying watermarks on top of the pictures.
Because an online news site misused one of my pictures.
If you’re interested to get any of my pictures without watermarks please ask!
email: toblogitse at gmail com