Not able to upload new photos!
I don’t understand WHY we don’t get help…
I can’t upload pictures at all. The same problem I had in April.
I’ve changed to ‘old editor’, back to new, changed the browsers, emptied caches – nothing.
We know Blogger Draft is beta version but it’s NOT an answer.
You should NOT publish draft version for masses before the BASIC functions are working.
How long I have to wait? 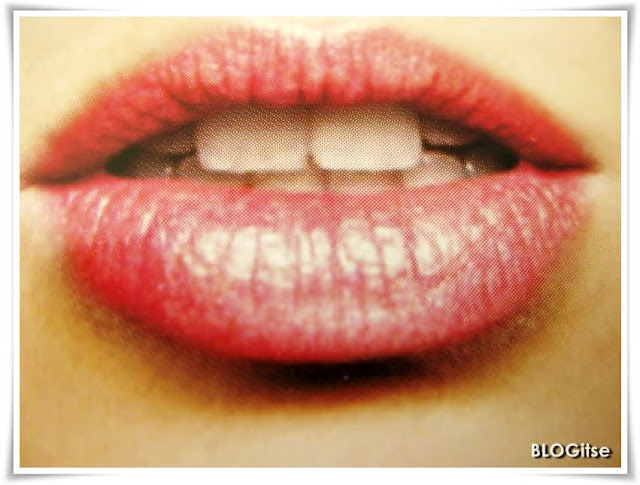 read my lips –
how long do I have to wait?
No. This picture is not new…
argh!
*
Corruption news from Morocco.
Our friends spent a weekend by the sea, out of Casablanca.
On the way back police stopped them from speeding.
No radar. No document to prove they were speeding.
They were NOT speeding.
But they had to pay 400 MAD (36 euro).
I knew this happened in Egypt but I didn’t know it happens here too!
Guess if I want to travel around here by car alone?
I hate it if I can’t TRUST the police!
They can do anything if we refuse to pay!
How safe I feel after that story…argh!
Is it fair that this country gets money, help, support from outside
but is corrupted inside?
EU wake up!

“With funding of €80 million, the “Programme d’appui à la réforme de la fiscalité” will help to simplify and rationalise Morocco’s fiscal system, focusing in particular on VAT reform.
In addition, two new environmental programmes have been adopted in the field of water and waste water policy, backed by EU funding worth €40 million.
The Commission has also earmarked support to improve the country’s migration management policies.”
full article

“Most notably, the overdue in-depth reforms of the Moroccan political institutions, insinuated by the Royal Palace on numerous occasions, remain pure discourse. Legal reforms, while valuable in themselves, are being voided of meaning by the absence of the rule of law in Morocco. Some improvements in the area of women’s and children’s rights hardly sufficed to cover up the recent backlash against the free press, civil society and free assembly. Although the European Commission increasingly stresses the features of this structural time bomb in its various writings on Morocco, including undesired effects on key EU interests, these assessments unfortunately do not appear to meaningfully inform EU policy-making. Ironically, the first EU-Morocco summit in Granada, intended to celebrate Morocco’s status as an ‘advanced’ EU partner in the Mediterranean, follows the closure of the pioneer of Morocco’s independent press, the political magazine Le Journal, just a few months earlier. This and numerous other examples indicate that solemn speeches are not enough anymore for a Kingdom that wants to be perceived as ‘advanced’.”

full article
I found this from Egypt State Information Service…
“Budget and Phasing of EU-Support Program (2007-2010)
Major priorities:
Competitiveness and productivity of the Egyptian Economy (€220 million)
Sustainable Development, Human and Natural Resources Management (€298 million)
Democracy, Human Rights and Justice (€40 million)
Negotiations are due begin this year on the 2011 – 2013 budget which will provide Egypt with a sum of
€449.29 million in non-refundable grants.”
read more

EU seems to have a lot of money to spread around…