Unfortunately I couldn’t take pictures inside… 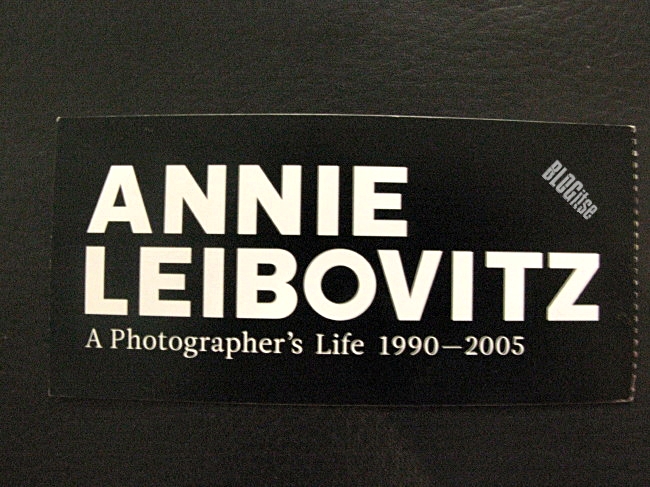 popular culture since the early 1970s, when her photographs

and then Vogue US, creating a diverse body of work.”

Read more and enjoy a couple of Leibovitz’s photographs on MCA’s site.

We all enjoyed the exhibition. Pure art! 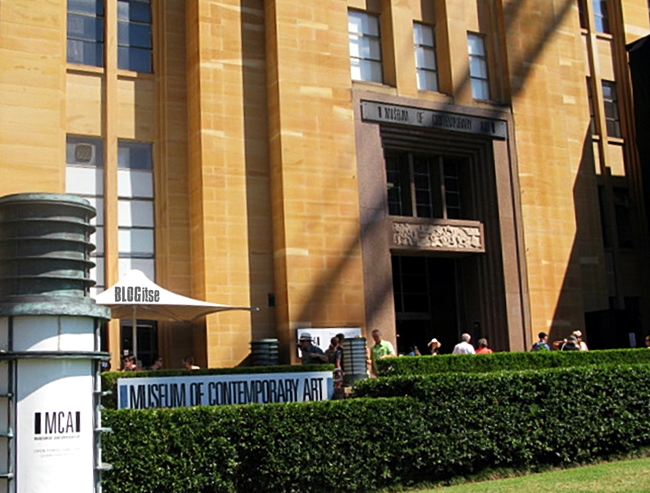 Meeting Annie Leibovitz: Behind the camera with an iconic photographer

“Personalised reportage was where I started,”

Annie Leibovitz reveals to media on a tour of her

She refers to people ‘trying to hide’ in her presence,

as though the lens bares them a little.

But, how much does Leibovitz bare herself? 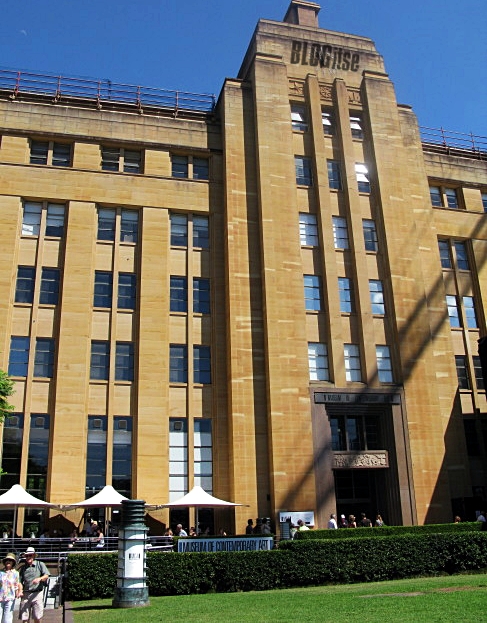 Shots I took in front of the MCA… 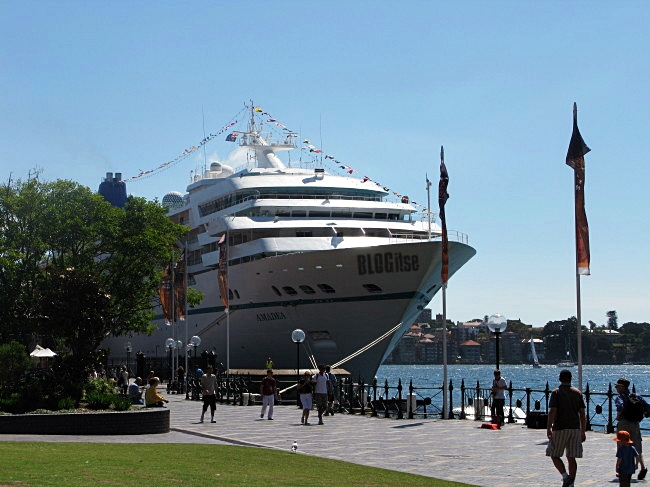 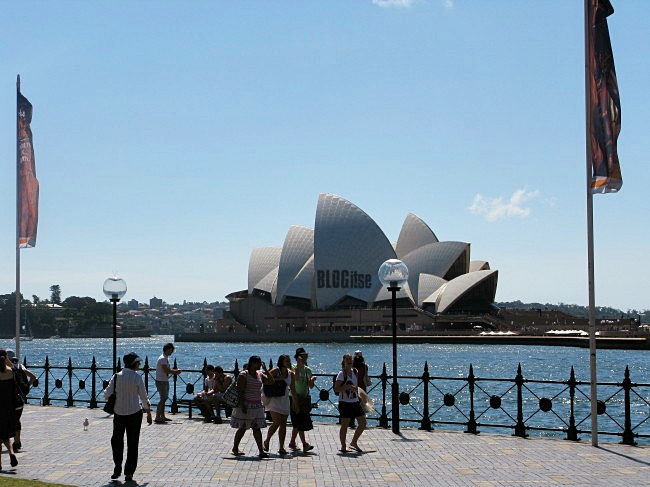 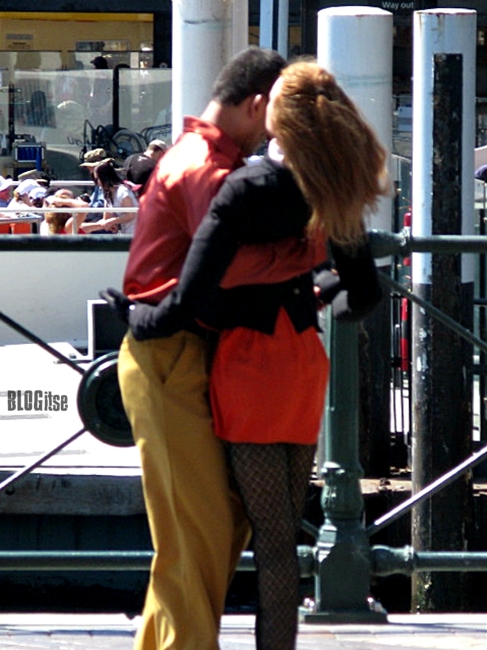 A man dancing with a doll… 🙂 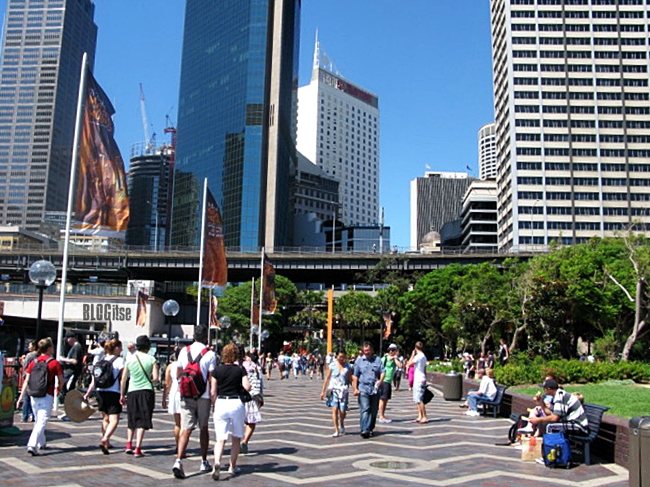 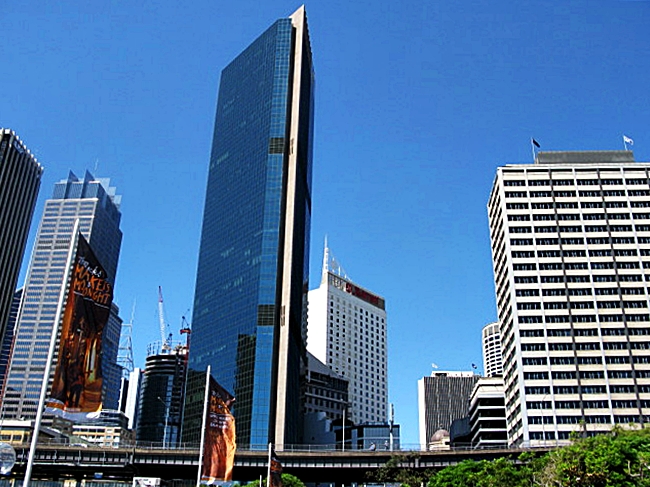 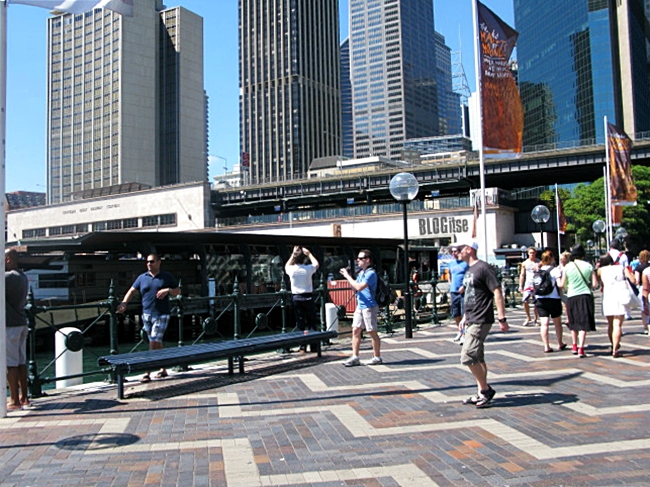 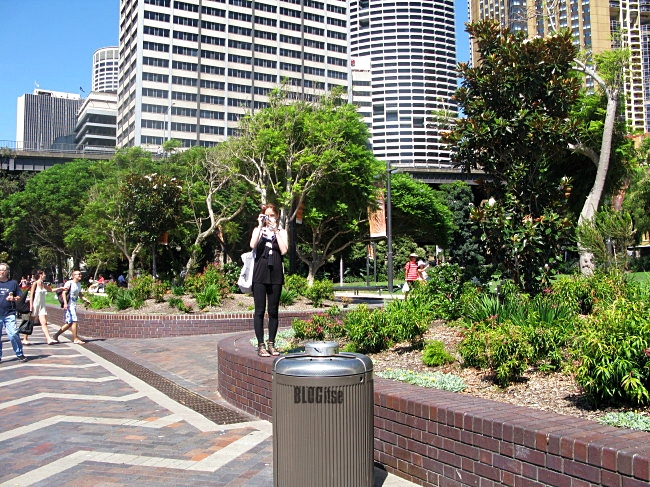 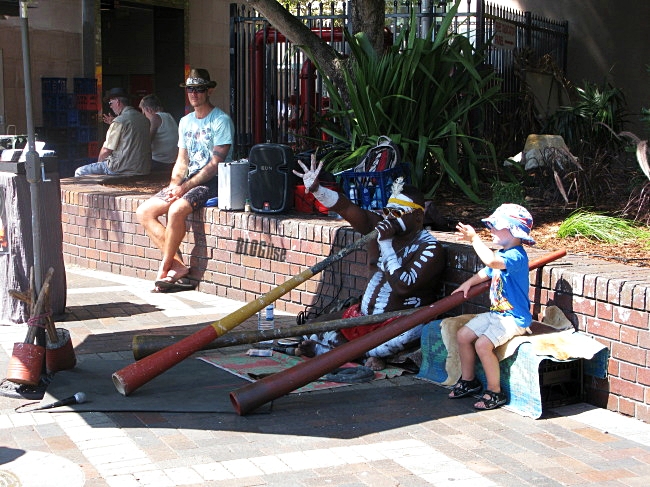 12 thoughts on “holiday in Sydney continues…”